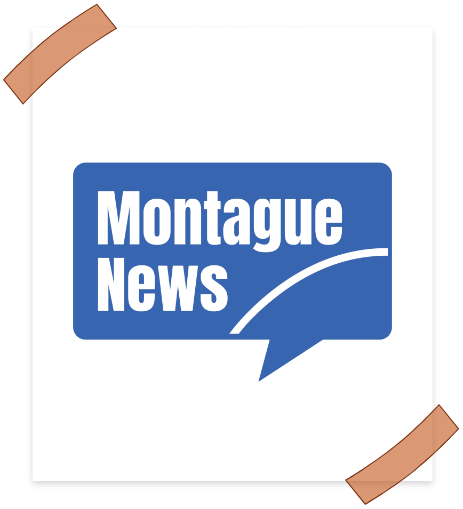 Starcrossed Influencers is a reimagined and modern take of Shakespeare’s Romeo and Juliet. In this world, Romeo and Juliet are famous influencers and children of the rivaling founders of the “Montague News” and “Capulet Corp” news outlet companies. The player’s goal is to navigate through their social media feed and gain their own influence by sharing news and posts to potentially change the outcome of this iconic story. Our game’s main goal is to raise awareness on the impact of spreading misinformation through social media and encourage change through empathy.
Play Game 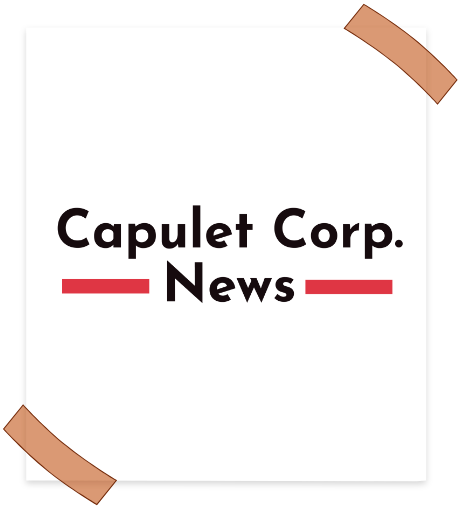 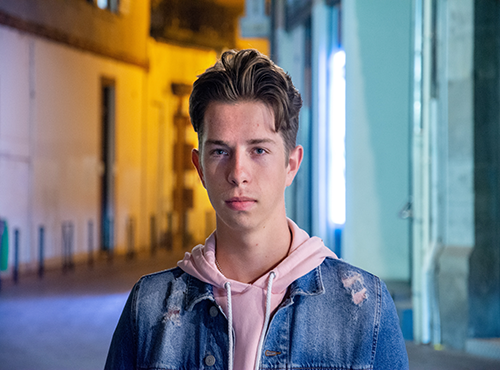 @romeo_montag
The hopeless romantic and heart-throb of Verona. He has a flair for the dramatic and is often followed for his photography work. His cryptic and edgy descriptions are a source of annoyance for his friends and amusement for his fans. He is the son of the CEO for Montague News. 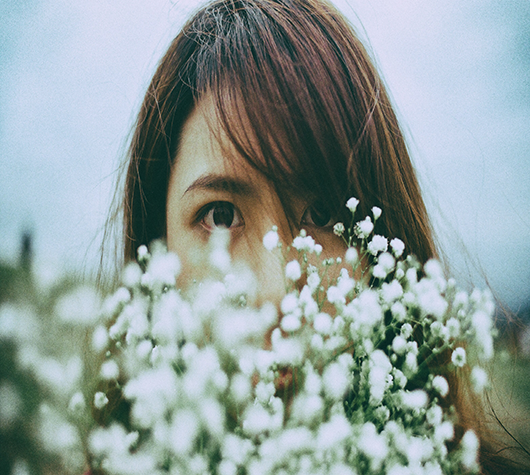 @paper.jewel
Sweet and artsy, Juliet wins the heart of many through her relatable poetry and creative pursuits. Her positive outlook on life is a great source of inspiration for her fans, but secretly she can’t help but yearn for more excitement in her life. She is the daughter of the CEO for Capulet Corp. News. 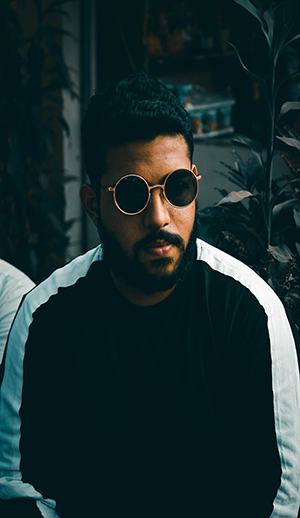 @peace_out
Romeo’s cousin and close friend. He’s not a big fan of conflict and posting often. What he is a fan of is making music and chilling with his buds. 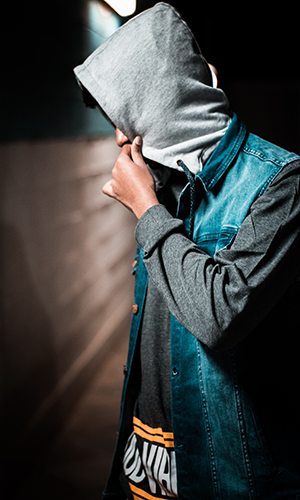 @iam.tybalt
Juliet’s cousin. A typical jock-like kind of guy who is
very loyal and protective over his friends and family.
Sometimes his loyalty gets him in trouble due to his
antagonistic nature. He’s all about cars and sports and often brags about his privileged life. 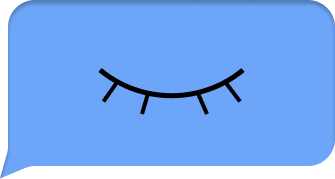 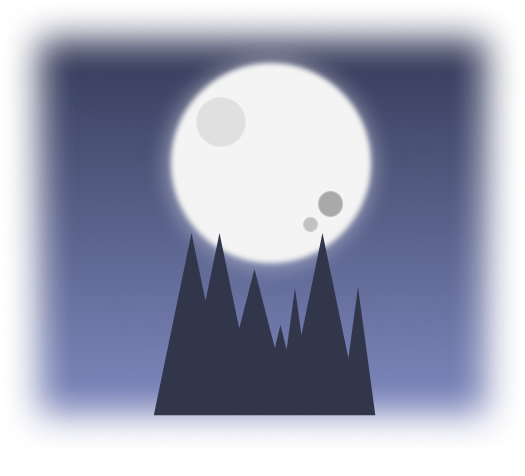 we initially had this game mechanic that’s purpose would be to provide a visual hint to the players what ending the player was heading towards (based on the posts they would share). The Love Meter was indicating the health of Romeo and Juliet’s relationship, while the Credibility Meter was how credible you are as an influencer. We found that both meters would essentially be correlated to one another, so only one meter would have been necessary. Eventually we figured that the presence of a meter itself could influence a player’s actions, so we removed the concept altogether.

For players that like hunting for hidden content, we wanted to incorporate a Hidden DM’s award type of system. “Leaked DM’s” would be given to the player if they did optional things such as report every hidden bot comment. These DM’s would be illustrations of iconic story events that weren’t posted on social media.

One thing that was rather disappointing was the fact that we didn’t have enough time to develop the entirety of the First Day (the full game would have been split into 4 or 5 days much like the original story). We were excited to add jokes such as Romeo taking horribly blurry pictures of Juliet while claiming how beautiful she was and having Romeo’s crew bite their thumbs at the camera in a group photo.

Check out our original draft prototype of the game that we used for players to test!
PART 1
PART 2
PART 3 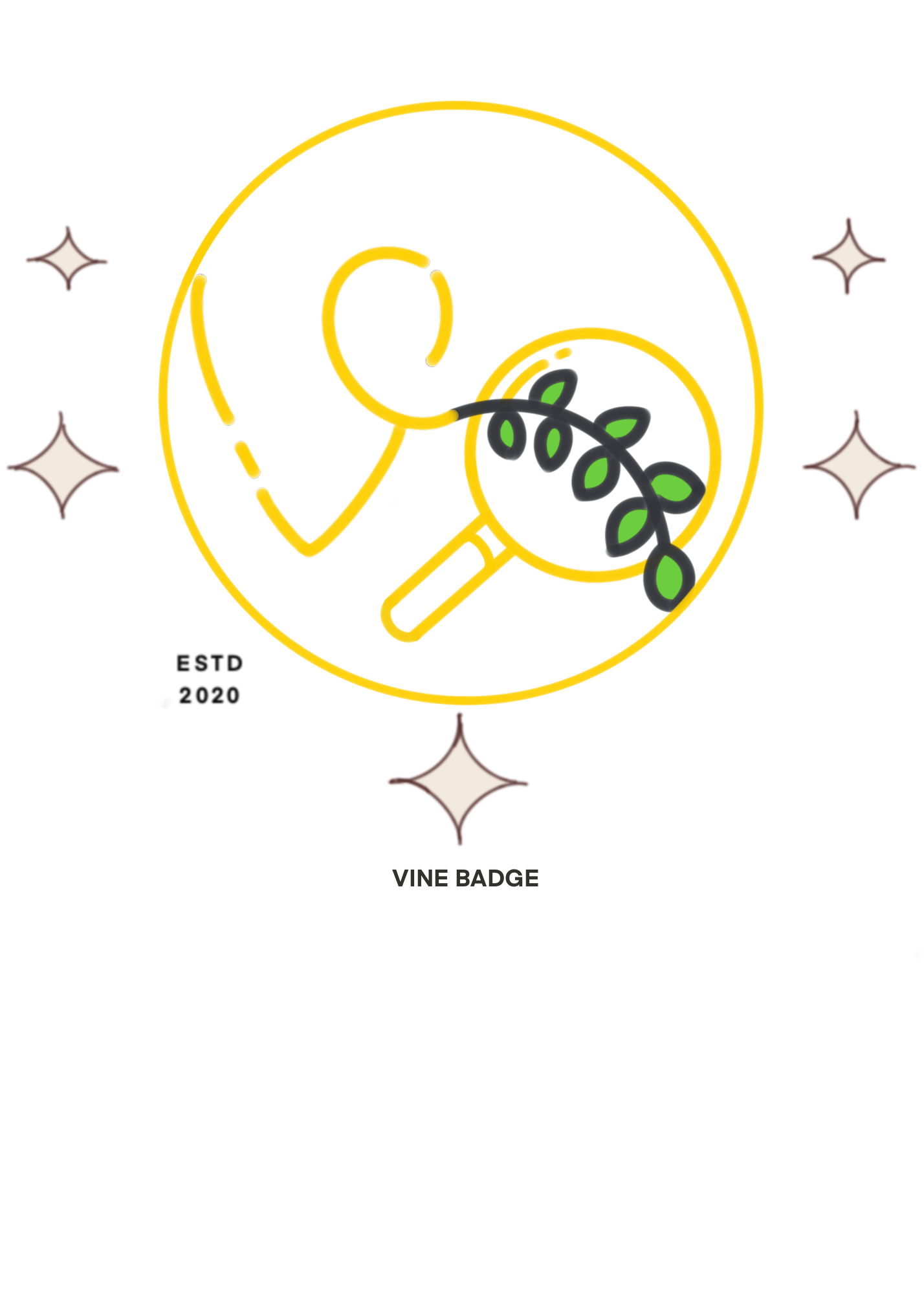 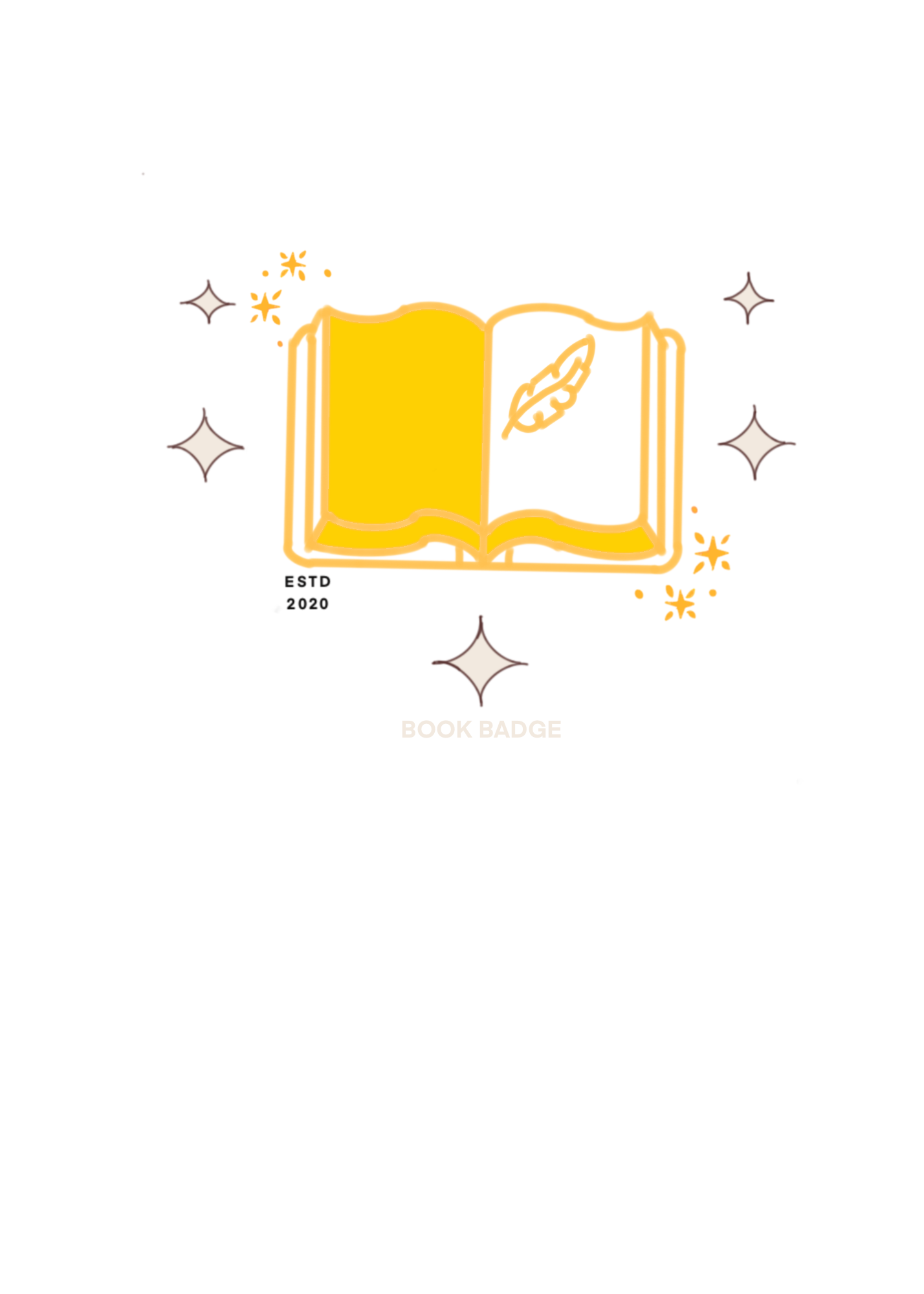 Each badge corresponds to a common technology used to engage users on social media, such as Advertisement, Recommendation Algorithms, Confirmation Bias, and Emotion Control.

Since we have artists on the team, we had wanted to draw all of the characters or at least their profile pictures. Due to time constraints, we had to settle with commercially free images.

Starcrossed Influencers was developed by a team called Hejido Studios, consisting of four University of Washington (Bothell) students from the Interactive Media Design (IMD) program for their final group capstone project. We formed together with the desire to develop a potential design solution that tackles the issue of misinformation and fake news. Due to the Covid19 pandemic, our project was developed entirely through online collaboration.
Click on the card to meet the team: 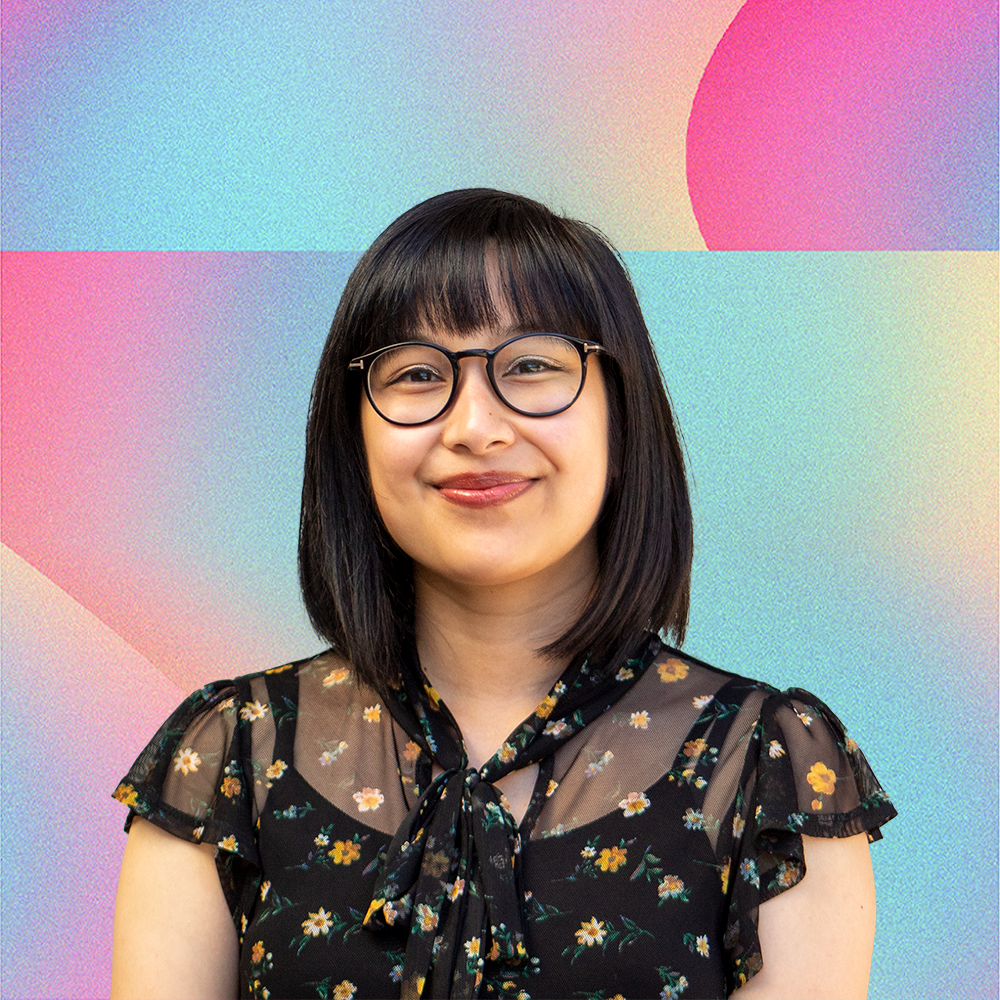 Project Manager, Creative Lead
Portfolio:
https://jodylened.wixsite.com/site
Jodylene (or Jody for short) is the project manager and creative lead for the project. She was responsible for most of the game’s narrative, design direction, and textual content. This project is her first role as a PM, as she typically specializes as a visual designer and artist. 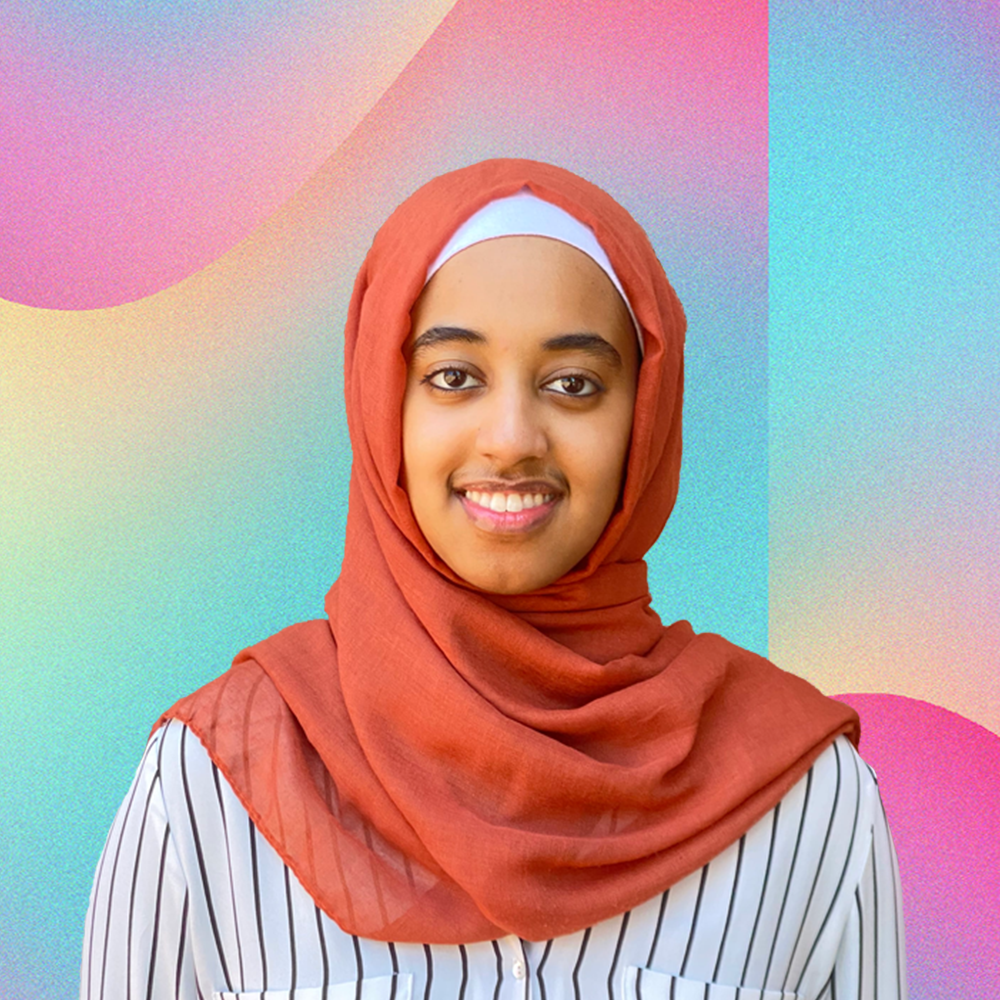 UX/ UI Designer & Researcher
Portfolio:
https://www.hekmayassin.com
Hekma is the UX/UI designer and researcher for the project. She was responsible for the user research, user interface design, and experience of the game. Also, she is the lead designer for the Figma prototype and the design of the game logo. 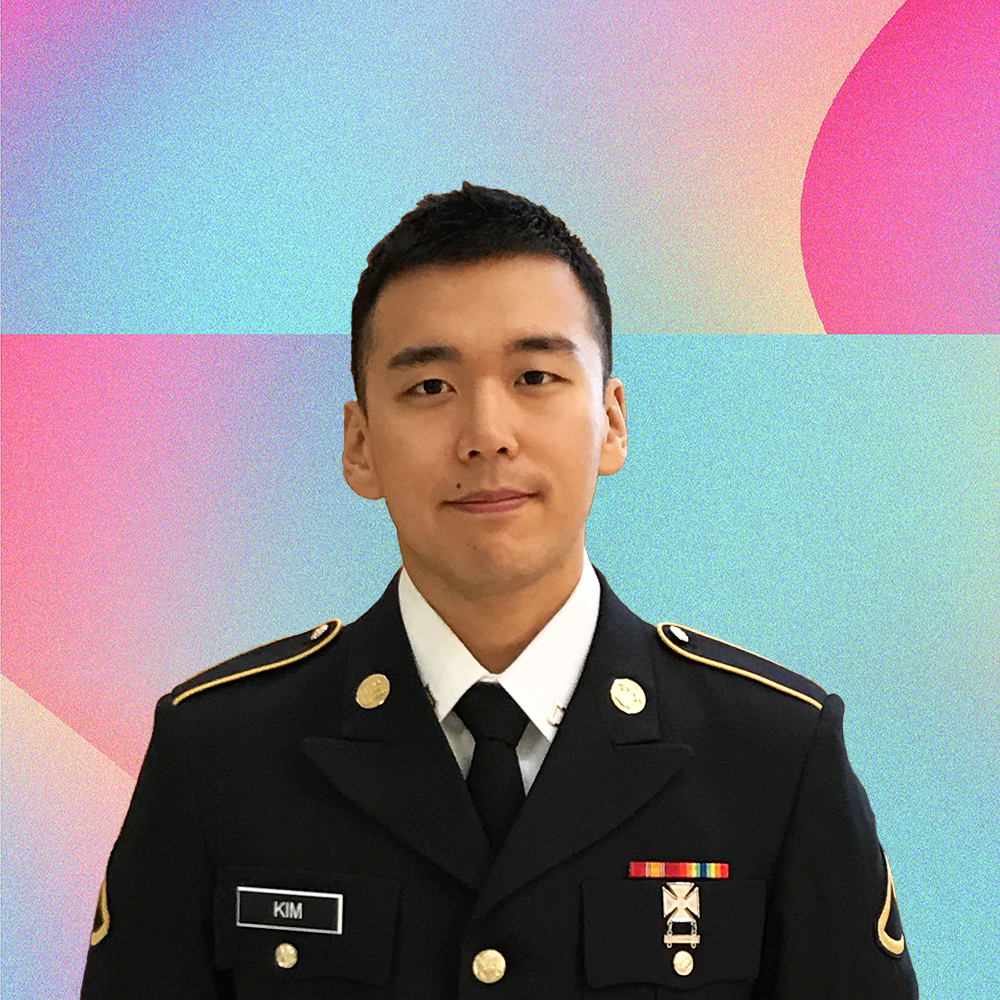 Developer
Portfolio:
https://www.behance.net/duhyunkim
Ryan is the Developer for the project. He was responsible for creating the infrastructure of Figma prototype and designing the live code program based on the prototype created in Figma. He was also in charge of building the website 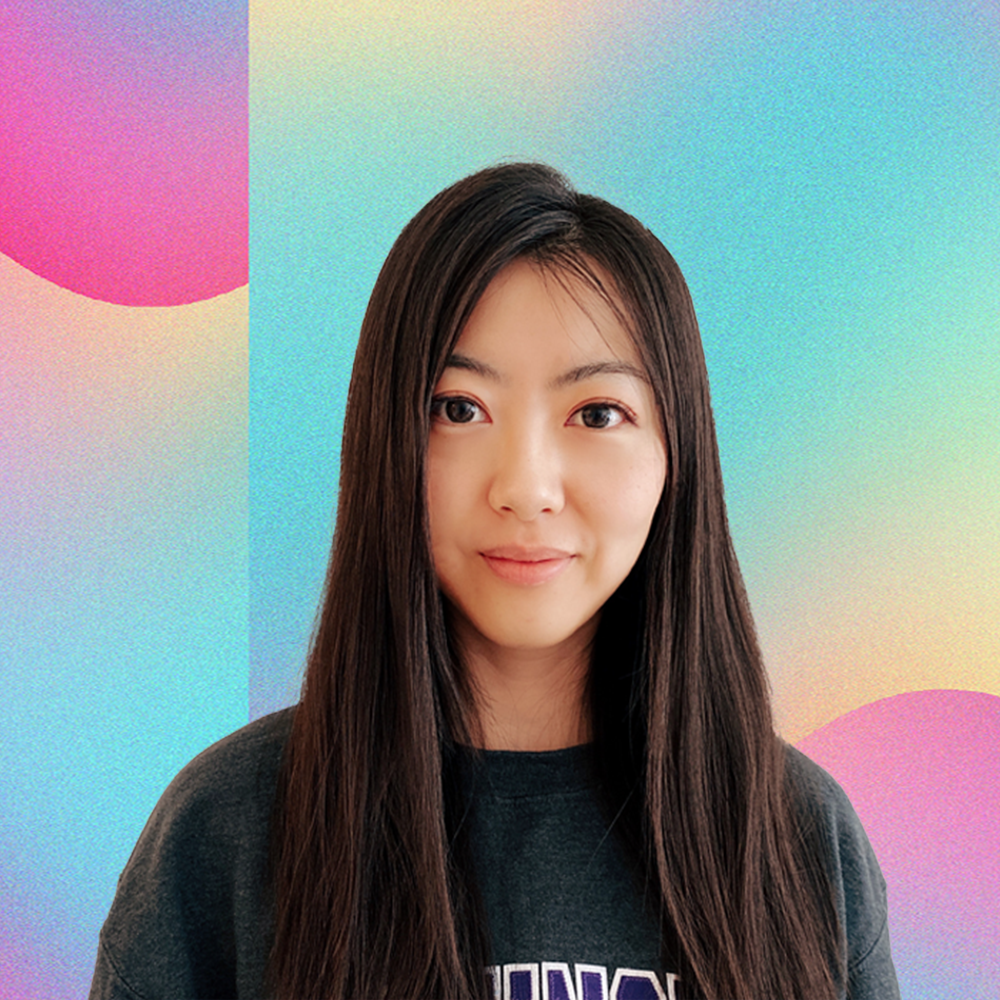 We wanted to take the chance to acknowledge and thank all of our domain experts, stakeholders, and IMD faculty & cohort for the support we’ve received throughout the development of this project. This wouldn’t have been as successful without you! A special thanks to:

Our meeting with Don was one of the firsts we had when initially developing this project. Our biggest key takeaway was needing to consider how teens perceive information given to them and whether we’d be focusing on giving knowledge or teaching skills. His perspective as a high school teacher was very invaluable to understanding our core audience.

Jim was another extremely influential person for our project. As a game design teacher, we learned a lot on how to think about our game from a marketing perspective in order to pique interest in our users. After several hours of brainstorming it was through our discussion with him that we landed on the idea of making the game’s narrative revolve around Romeo and Juliet.

Website:
https://www.avanade.com/en
Much thanks to Tony Bernard, Mark Bardsley, and John Kim. As our primary “stakeholders” for this project, we were given great objective feedback at every stage of our game. We learned a lot about team management and best design practices in general that helped our workflow immensely.

Website:
https://substantial.com
We’re very grateful for Carey Jenkins, Emily Dunn, Sheryl Cababa, Wilma Lam, and Everett Abbott for taking an interest in supporting our project. Our meetings with your team helped us figure out how best to get our main message across with our game while considering the time constraints that we had. The various backgrounds of each person of the team gave us a well-rounded and diverse range of feedback from both a conceptual and technical perspective.

Thanks so much for our user-testers who volunteered to play-test our content and gameplay. Each session was formative and fun. With each test we’ve been happy about all the positive feedback with the game’s direction and intent.